FIFTY YEARS AFTER THE FIELD SYDNEY 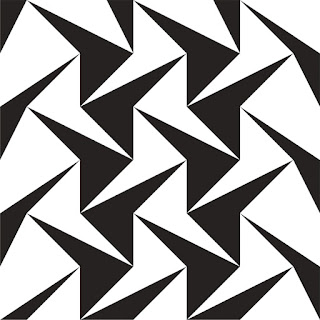 The Field, 1968. An exhibition described by its curators as biased, directional and indicative of but a moment in time. Yet ever since it has had a profound effect on non-objective abstract practice - variously seen as a seminal, breakout and mythologised - it has been restaged and referenced many times; making it, paradoxically, a long and enduring 50-year moment of influence. For Fifty Years after The Field, Factory 49 has invited a number of Melbourne artists, and some Sydney artists, to consider the value and place of The Field in their contemporary non-objective practice. If, as one of its artists claimed, The Field was the only exhibition that ever opened a gallery and closed an art movement, what now? 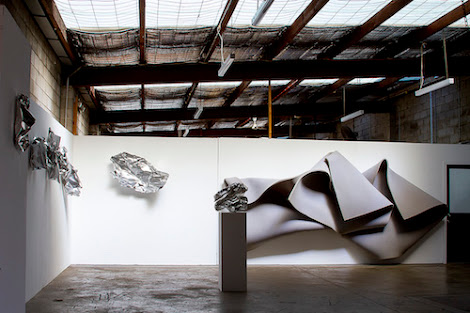 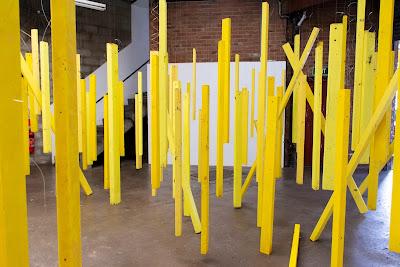